Contouring to your curves –
staying securely in place. 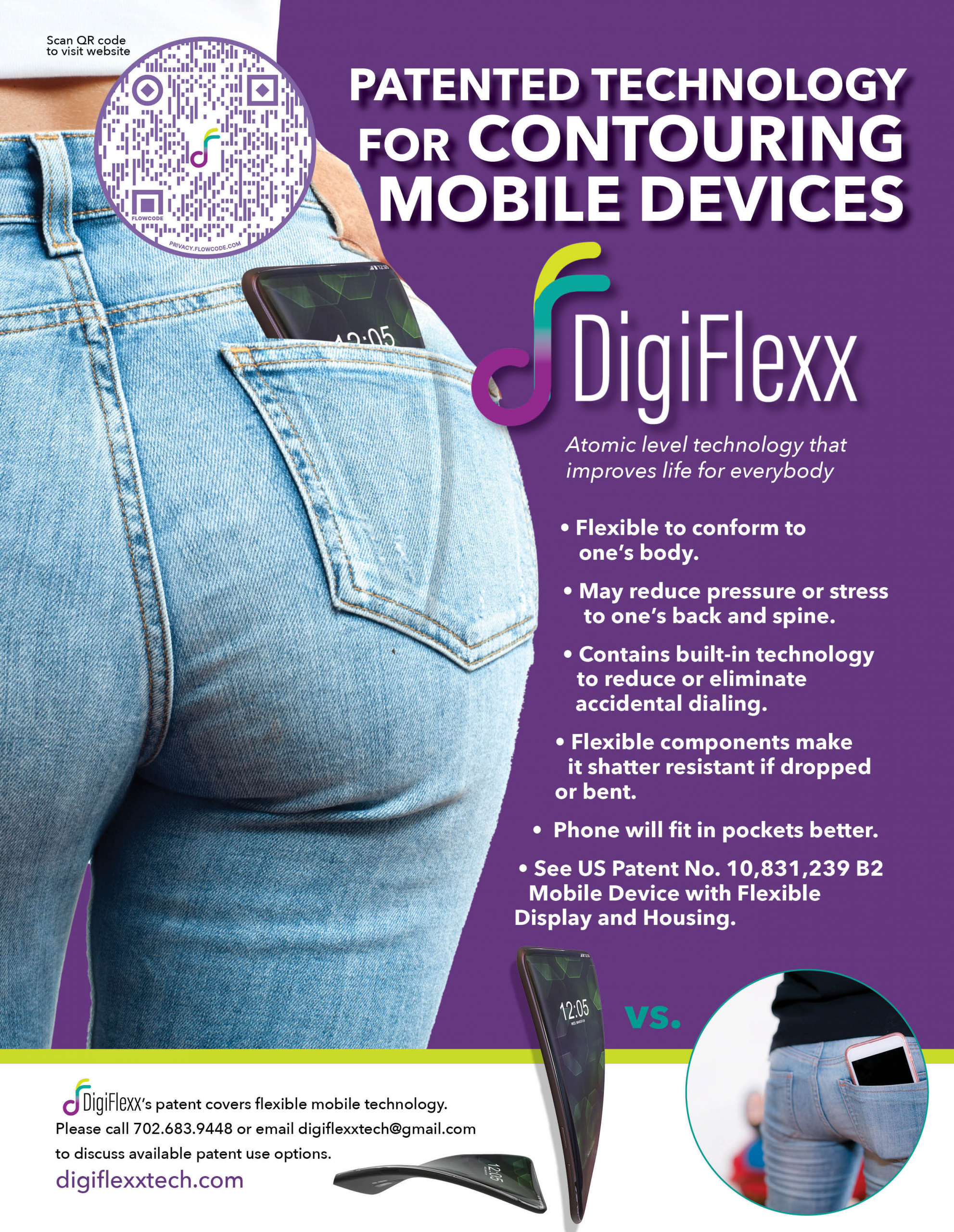 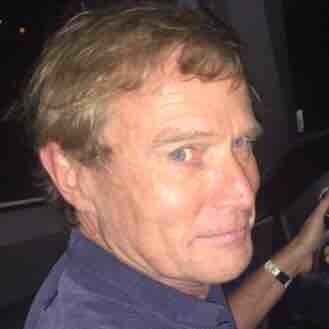 See All Of The Incredible Patents We Are Developing

Out with the Old:

It’s time to experience the first ergonomically friendly, flexible technology for mobile electronic devices such as mobile phones, tablets and more with

In with the New:

Contact us for more information and to learn how our technology can transform today’s mobile devices. 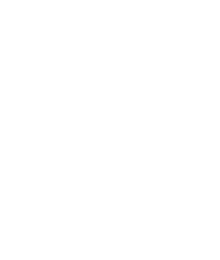 A pocket designed specifically for mobile devices to rest in the natural crease between torso and leg. This positioning allows for maximum range of motion while walking, standing and sitting. It eliminates pressure against the spine which occurs when rigid devices are commonly placed in a back pocket. 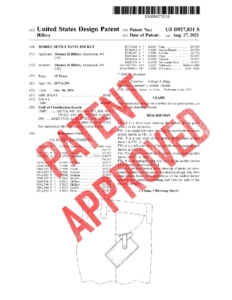 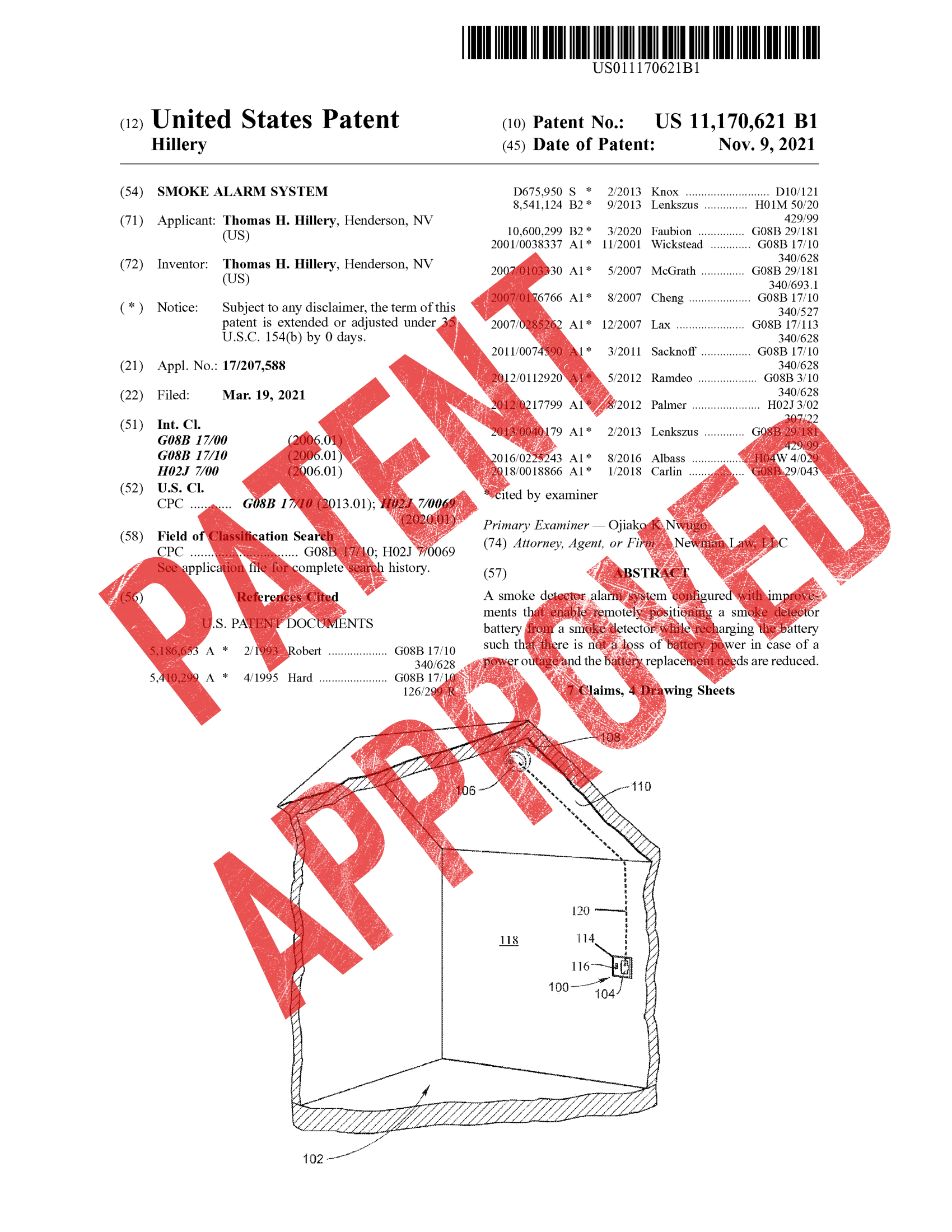 “My name is Mike Devine, Manager of Sunset Auto Imports located at 1300 Boulder Highway in Henderson, Nevada.
I have over thirty years of experience in the automobile repair business and have read the two US Patents pending:

In my opinion, the systems described therein will enable auto mechanics and vehicle owners to remove and replace batteries more quickly and more efficiently than with the existing battery securing methods. The patents will allow for the removal and replacement of automobile batteries without the use of special tools which may not be available if the vehicle driver is away from home or a service station. I would therefore recommend that the battery replacement systems described in these patents pending be adopted for all motor vehicles, whether gasoline-powered or electric-powered.

Vehicle battery power supply monitoring and management systems and methods for use with replaceable and rechargeable batteries, which among other things is configured to facilitate the sequential usage of each battery from a plurality of batteries mounted within a vehicle based on a measurement of the condition of the battery.